"What are these Christians doing in the Middle East?" 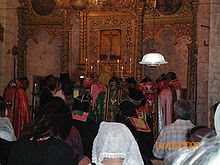 Americans, so obsessed by the myths of East-West "clashes of civilisation" since 11 September 2001, often seem to regard Christianity as a "Western" rather than an Eastern religion, neatly separating the Middle East roots of their own religion from the lands of Islam. That in itself is a loss of faith. 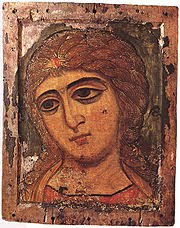 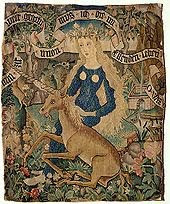 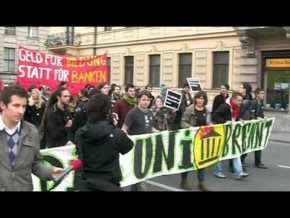 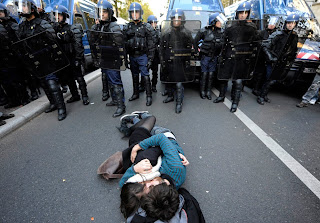 
You've got me dangling on a string, Chairmen of the Board

I'm on my way to a better place, Chairmen of the Board. Tja. Zucht.
Posted by AdR at 6:59 a.m. Geen opmerkingen:

Labels: Chairmen of the board, General Johnson, Showmen 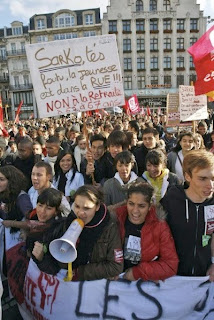 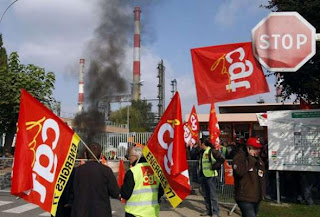 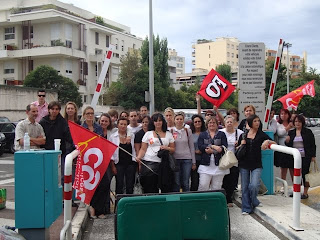 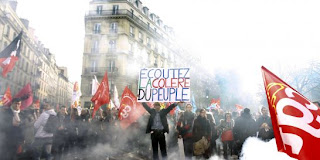 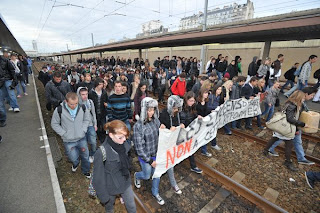 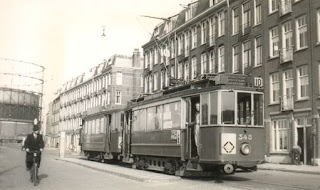 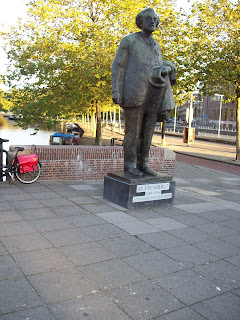 Buckeye, Johnny and the Hurricanes dus 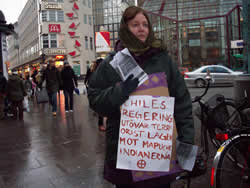 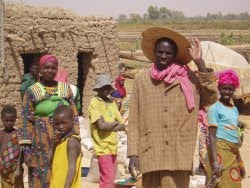 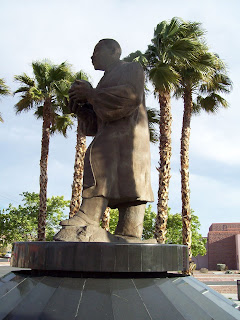 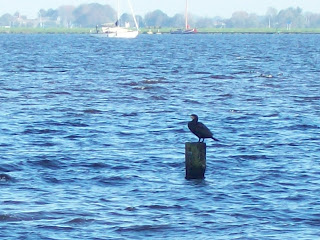 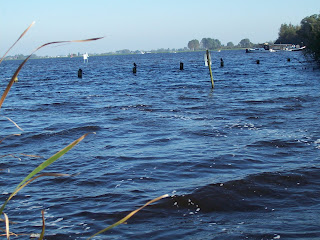 
Everybody needs somebody to love


None of us are free (met de Five Blind Boys of Alabama)
Posted by AdR at 11:41 p.m. Geen opmerkingen:

What is a man?, Four Tops


Baby scratch my back, Slim Harpo
Posted by AdR at 1:29 a.m. Geen opmerkingen: 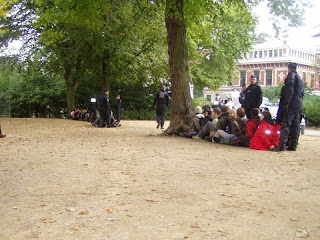 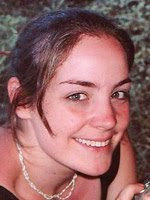 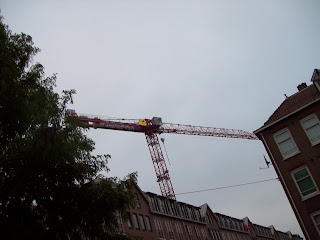 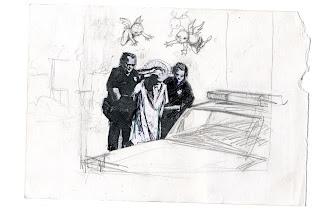 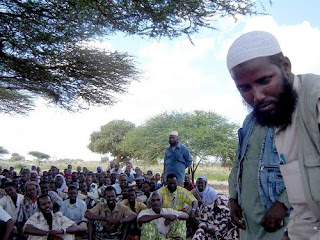 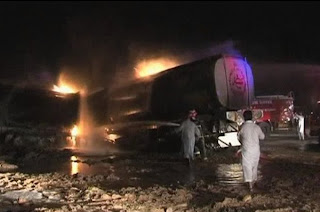 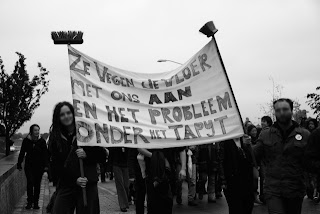 BALLAD OF THE ANCIENT BRITON

I woke up this evening, I was feeling blue, wasn’t all that surprising, I'm an ancient Briton, who takes pride in his appearance, I indulge in every new visage. I don't argue,

With the leaders of the druids, ‘cause even if they knowed, that I think I have to bear a far too heavy woad. When they send me to battle down by the Roman road, they don't argue, I don't argue, you don't argue with druids.

I got up and went outside, a stranger was about. It was a Roman in the gloaming’, and he gave an awful shout when I whipped off me fig leaf, and flashed myself about, he didn't argue.

I ain’t got a secret weapon, it’s there for all to see, and in my turquoise birthday suit, I’m blue from head to knee. When the village maidens see it, they invite me up for tea, I don’t argue.

Now Merlin was a plumber, but he had got on quite far. An honoury druid appointed by queen Boudica, He was devious and shifty, like used khasi dealers are, one didn't argue with Merlin.

When he heard about the Roman, he looked shifty and he hissed "The time has come to rid out land of the imperialist" He jumped about as if possessed, I think that he was pissed, I didn't argue.

He said "Now take this liquid, put it in their aqueduct. It's made from special mushrooms that I myself have plucked, Eeh when the Romans drink it, they'll be rightly screwed up" I didn't argue, I didn't think much of his poetry though.

Well, I was going through the forest. when whom should I see there, but a beautiful camp follower, a camping in the air. She said “Hello sailor, would you like to see me bare?” I didn't argue, I love animals.

Well being on a mission, I should have had more sense, but the sight of her proportions made me lower my defence, for I've heard with campers, the excitement is intense, I didn't argue.

As we lay down, a voice said "What’re you doing with my wife?” and I said "Just the usual", then a Roman stuck a knife halfway up me fundament, I shouted "Spare me life, and all" he didn't argue.

He said “You're for Londinium, where you will have to face, trial by cross section of the Roman populace, they'll be cross enough to crucify you in a market place, they don't argue in Londinium”

I was a manacled depressive, then I had an idea, I said “You must be weary soldier, have some British beer” and I pulled out Merlin's bottle, he said “Oh you are a dear” I didn't argue.

He took off my handcuffs, and we sat down on the grasses, and his bird pulled out a corkscrew and three plastic army glasses, and I said “Cheers, and strange how quickly one’s life passes” he didn’t argue.

He said “I'll drink to that, ‘cause I wish I was at home, or even on ‘le continent’ where all roads lead to Rome, but ‘till you lot join the market, I'm stuck in this battle zone” I didn't argue.

While we were sitting there and drinking, and it wasn't very late, when suddenly the ground turned pink and began to undulate, the Roman turned to me and said "was it something that we ate?” I didn’t argue, I couldn’t argue.
And suddenly I began to understood the true meaning of life and the nature of the universe, at last I understood.

Well, we thank you druid Merlin for your mushroom soup with weed in, Cause man, now I know where it’s at,
I'm through with tears, sweat and bleeding.
Me and the Roman's getting political asylum up in Sweden. They don't argue up there. Peace brother !
Posted by AdR at 10:36 p.m. Geen opmerkingen: 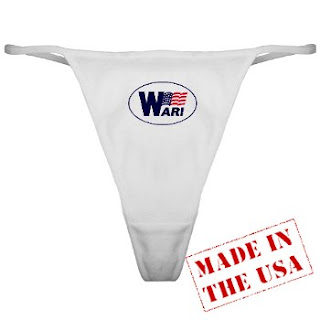