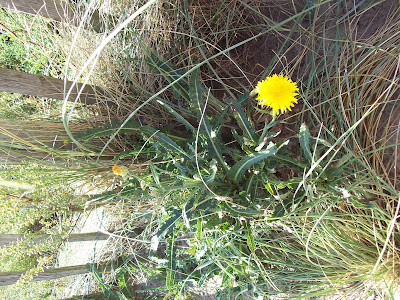 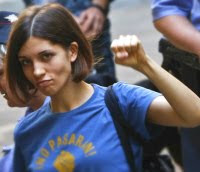 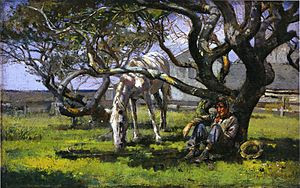 Yesterday, the world began to intrude.

As news of Johnson's life as a subterranean hermit spread around this
island yesterday, federal and state law enforcement agents made their
way to his hideaway.

Armed with a pistol, the agents approached Johnson as he was about to
reenter his 8-foot-deep, three-room home yesterday afternoon and asked
for the barn owl's wings and the talons of a red-tailed hawk they saw
photographed in yesterday's Globe. Both are illegal keepsakes.

Johnson surrendered what he called ''priceless totems'' to the agents,
but only after a distraught, angry exchange with an agent from the US
=46ish and Wildlife Service and an armed sergeant from the state
Environmental Police.

The authorities said they would recommend that he not be prosecuted.

To Johnson, such news is small comfort for a man who fears reemerging
from a world where he purposely shunned a materialistic society he
abhors. After spending 2 1/2 years in an Italian prison for carrying
heroin in a drug deal, Johnson said, he fled back to the United States
to fashion an uncomplicated, self-dependent life.

Underground in the woods, Johnson explained, he could commune with
nature and create a radical lifestyle that would free him from the
routine burdens of modern life and allow him to grow stronger morally.

''I'm not a religious nut - I'm not another Randy Weaver,'' said
Johnson, referring to the antigovernment zealot whose wife and son were
killed in a standoff with federal agents in Idaho. An FBI agent was
also killed. ''I'm a dignified person. I'm not a dog. I'm not an animal
- and that's what some people would like to make me.''

''This is my self-help tank,'' he added, looking admiringly around his
comfortable home. ''I've gone into the earth, almost like a seed to
regerminate.''

Even as authorities intensified their scrutiny of Johnson, the travails
of the sometime-woodworker and house painter generated considerable
support on an island where building development has made housing less
and less affordable.

''Everybody I've talked to so far has said, `All right!''' said Wayne
Viera, a former selectman who drives a cab, sells real estate, and
carves scrimshaw to make a living. ''The year-round people know the
hoops you have to go through to get housing.''

Chet Curtis, the WCVB-TV anchorman who owns about 5 acres of
undeveloped land close to the bunker, said he is inclined to support
Johnson's wish to remain in his home.

''He's not bothering anybody,'' said Curtis, who arrived on Nantucket
yesterday. ''I thought it was incredible that he had accomplished
this.''

Authorities informed Curtis and his wife and co-anchor, Natalie
Jacobson, a couple of weeks ago that Johnson's dwelling might be on
their land. At the time, Curtis said, his feeling was that ''if he's on
our property, and he's not hurting anybody, why not leave him alone.''

Nantucket officials said the bunker has health code violations and
poses a danger to people who might walk on top of it. They have drawn
up a list of violations, such as inappropriate toilet facilities and no
water under pressure, but appeared to have taken no other steps to
force him to leave.

The home, which is furnished with a queen-size bed, TV, stone stove,
refrigerator, kitchen, and makeshift shower and toilet, was discovered
by a deer hunter who stumbled over a stovepipe that protrudes a foot
above ground.

Boy Scout officials from the Cape Cod Council, which also covers
Nantucket, could not be reached for comment.

Nantucket health inspector Richard Ray has said he believes the Scouts
plan to begin eviction proceedings that could take up to 90 days to
complete. However, Police Chief Randolph Norris said it is his
understanding that the Boy Scouts intend to let Johnson stay.

Johnson said he has chosen another underground site on Nantucket if he
is forced to move. Such a prospect wouldn't distress Steve Tornovish,
co-owner of the Thrifty car rental agency here.

However, he added, Nantucket has many well-to-do landowners with big
tax bills who ''will be riled up'' about Johnson's tax-free
alternative. Dennis Kelley, a construction worker from Hyannis who
works on Nantucket during the week, empathized with that thinking.

''He's been here for 10 years? How about paying back some rent or
giving some money to the Boy Scouts?'' Kelley said. ''Some townspeople
are very upset. They've got a $2 million to $3 million house, and
here's this guy living tax-free.''

Whatever the outcome of Johnson's saga, the emergence of what some
townspeople are calling ''the subterranean guy'' is viewed as one more
colorful chapter in island lore.

''This takes the expression of `going underground' to a whole new
level,'' Tornivish said. ''But you know, Nantucket is an island of
characters. And the story of this guy is just another example.''

Johnson shudders at the thought that he might become an island
attraction.

As the environmental authorities approached him, Johnson tossed aside
camouflage brush from the hatch to his home, pointed to the
earth-covered dwelling, and said, ''This is the trouble I went to for
peace, and the last thing it'll get me is peace.'' 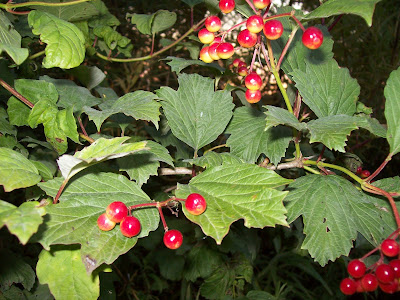 
Where were you when I neeeded you?, Grass Roots
Posted by AdR at 12:28 p.m. Geen opmerkingen: 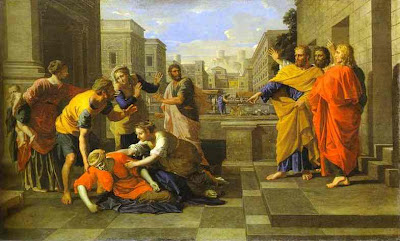 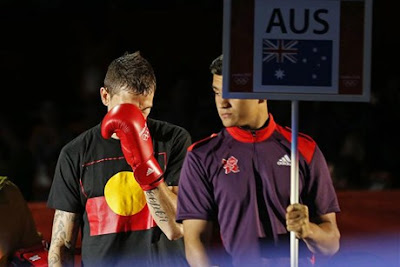 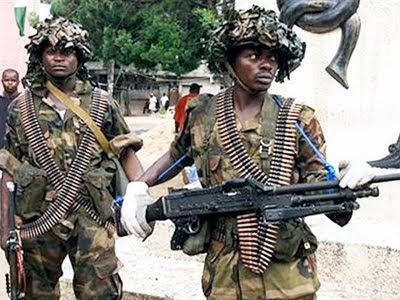 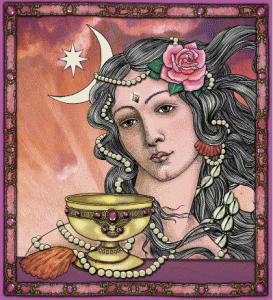 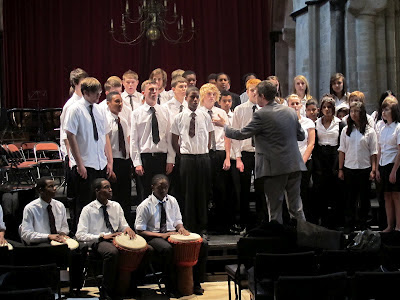 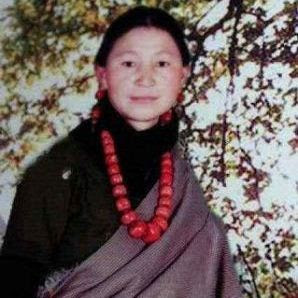 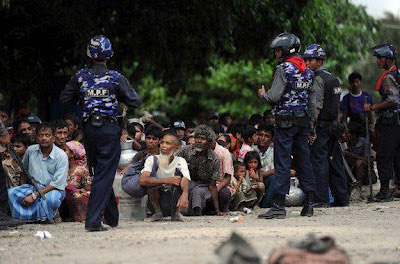 
We shall overcome, Pete Seeger 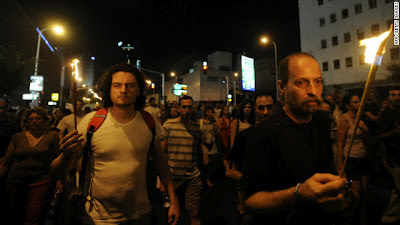 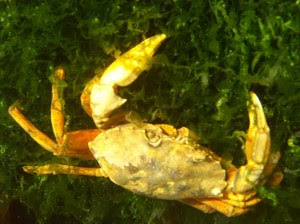 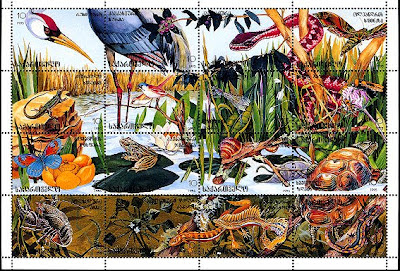 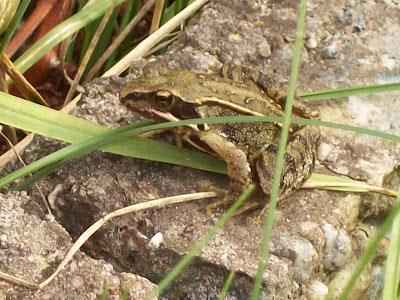 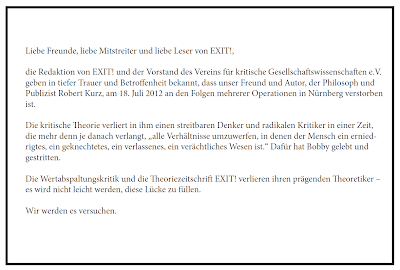 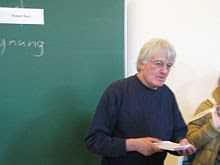 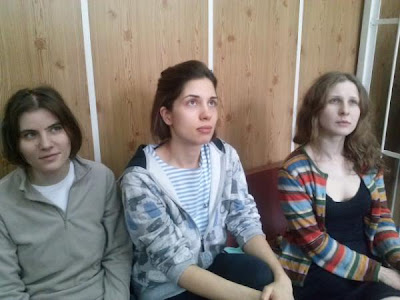 Your assistance is much appreciated. You have the mission of spreading the truth. The truth will heal us and heal our planet, heal our diseases, which result from the disharmony of our planet caused by the worst weapons in the history of mankind, which should not exist. For this we give our lives — for the truth about the terrible existence of these weapons.

Which has only escalated in the last seventy years. I was aware of it before it was even made, because I was 82, when I was nine years old I was aware that a huge secret thing happening three minutes from where I lived in Manhattan. The man next door was a physicist and a mathematician, his name was Dr. [Seeley Katt?]. Next door, as near as that door is, to our apartment. We knew he was doing something secret in his work. He couldn’t even tell his wife what he was doing, nor his daughter. To me, that the first message that here must be something very evil happening, because how could a husband keep something secret from his wife or children, or vice versa. This secrecy has predominated this industry. This is why the whole country and whole world has not stopped it, it’s gone on for seventy years.

We have the power, and the love, and the strength and the courage to end it and transform the whole project, for which has been expended more than 7.2 trillion dollars. Which has gone into that which is only to be transformed and regretted.

Reconciliation is available. Relying on all people of good will, creation, god’s life, we are all sacred and we will together respond and keep our planet sacred, alive, whole and healthy by transforming this into sustainable alternatives — which exist. To create better jobs! a cleaner environment! and a future for the seventh generation.

Far easier! We were led, miraculously. (pause) But it was difficult. But we had to — we were doing it because we had to reveal the truth of the criminality which is there, that’s our obligation.

How’s it feel to be free again today?

More empowered to continue with the great people of humanity and all creatures in transforming this into life-sustaining and enhancing alternatives.

The video ends with Mike exclaiming from the midst of a group hug: 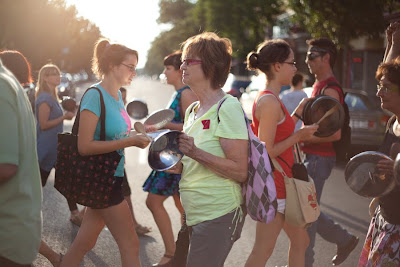 It's not unusual, Dells