Tell me that I'm wrong, Blood, Sweat and Tears 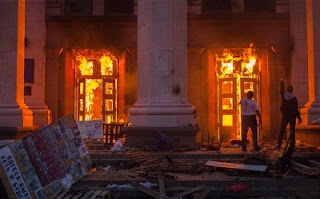 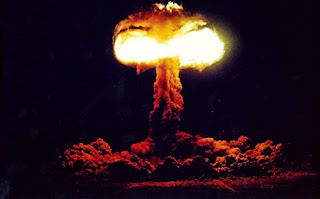 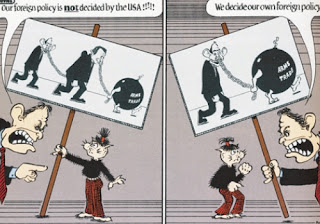 Anarchism has recently become a topic of scholarly focus, as social and political movements such as Occupy Wall Street and the Arab Spring emerge throughout the world. While traditional public opinion tends to view anarchism as juvenile force of negation, violence or gleeful destruction, it is nonetheless possible to examine a far more nuanced discourse, as espoused by the social actors involved. In fact, many such groups are particularly focused upon combatting fascism, perceived state corruption, the effects of neoliberalism or globalization, or to dedicating themselves to fighting for environmental protection, immigrant and refugee rights, or in other arena of social justice. Many of these aims could be interpreted as not only in the public interest, but also to constitute some of the cornerstones of democracy itself. In fact, in 2007 Saul Newman wrote that "the ideological terrain appears to have shifted to such an extent that to be radical these days is precisely to insist on things like the rule of law and protection of civil liberties and human rights." Indeed, despite the traditional perceptions of anarchy predominant in Finnish academia, it is in fact possible to view these social movements as composed of highly engaged, and even faithful, public citizens, which begs the question of why they are ostracized and considered to be so politically threatening. It further causes one to re-examine democracy and Anarchism categorically and philosophically.

The upcoming Enlightened Anarchism conference seeks to initiate this important conversation within the Finnish Academy. It is organized in organized in cooperation with Cambridge University, with financial support from the Lapland Faculty of Social Sciences. This major international event will host 25 speakers from around the world, including two outstanding keynotes: Dr. George Katsiaficas, Wentworth Institute of Technology and Dr. Alexandre Christoyannopoulos, Loughborough University, in addition to Special Guest Speaker Dimitrios Roussopoulous. Biographies of each speaker can be found online, along with the schedule of talks, at http://enlightenedanarchism.wordpress.com/.

All events are free and open to the public, and we encourage students to attend and participate. Auditors should contact Ms. Ali Jones at ajones@ulapland.fi for registration details. Students seeking credit for participation should contact Dr. Mika Luoma-aho at mika.luoma-aho@ulapland.fi.

Blair Taylor, New School for Social Research- New Spirit of Capitalism, New Spirit of the Left: Neoanarchism from the Alterglobalization Movement to Occupy Wall Street
Nina Rismal, Cambridge University - Critical Theory and the Question of Violence: The 1968 Students Protests
Brandon Wallace, New School for Social Research - Anarchism and the Legitimation of Authority
Joshua Anderson, Saint Louis University – Against the Nation-State: On the normative poverty of statism

Once upon a time, met Mary Wells 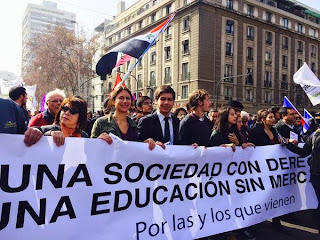 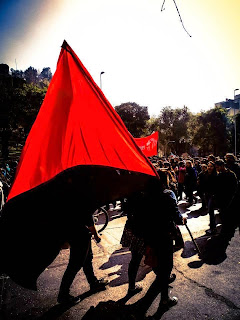 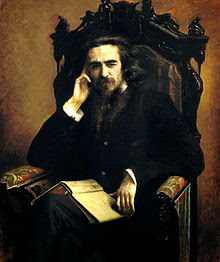 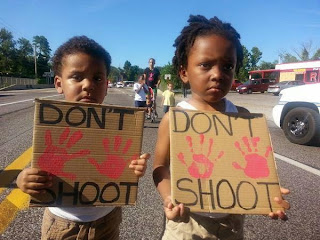 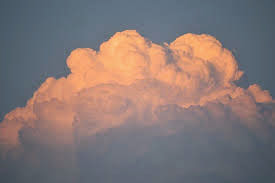 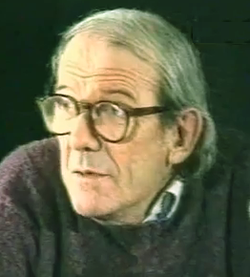 
Jay Griffiths: The Riddle of the Childscape from Stuart Platt on Vimeo.
Posted by AdR at 11:25 p.m. Geen opmerkingen: 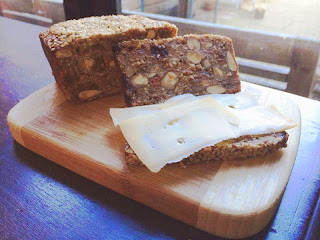 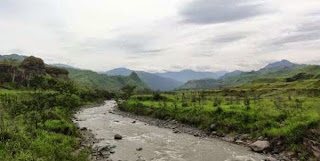 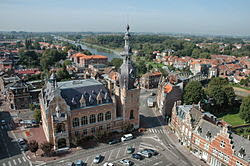 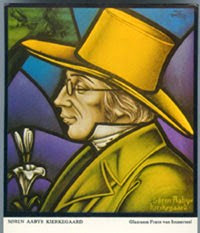 Got to get you into my life, Cliff Bennett & the Rebelrousers


For no one, Cilla Black